The Royal Air Force (RAF) is one the pride and joy of Britain’s military services. Since its inauguration into the British armed forces back in 1918, the RAF has become one of the world’s most formidable and technologically advanced armed forces divisions. Its service is critical to supporting the marines, navy, army, rescue services, and special forces such as the SAS. And of course, everyone in Britain owes a debt of gratitude to the RAF for its roles in both WW1 and WW2.

To show your support and respect for the RAF, there are now t-shirts, memorabilia, and gifts. And wearing and displaying this memorabilia gives respect to the many historical moments the RAF helped our armed forces, and it is a show of respect for the current role our RAF services plays in keeping Britain safe, while also supporting our troops overseas when they are needed.

Of course, one of the most popular ways to remember the RAF is the Supermarine Spitfire.

This is the aircraft that the Luftwaffe fighter pilots, and their Ju 87 Stukas, Messerschmitt 109s and Heinkel 111s first encountered over Dunkirk. When the allied forces retreated and ended up stranded on the beaches it was the few Supermarine Spitfires, only just brought into service, that delayed a German air attack in order to give 338,000 British and French troops the chance to escape the beaches.

The combined efforts of British boat owners, the Navy, and the brave RAF pilots that went out against all the odds running their fuel tanks to zero, that will go down in history forever. The result of the air battle saw the RAF lose 87 airmen and more than 100 planes compared to the Luftwaffe’s loss of 97 aircraft.

To recognise this amazing feat and respect the RAF, check out these royal air force t shirt designs!

The Battle of Britain

It is the Supermarine Spitfire that was mostly responsible for keeping Hermann Goering’s Luftwaffe at bay. 600 frontline fighters were up against 1,300 bombers and dive-bombers. Then there were 300 twin-engine fighters and another 900 single-engine German fighters and a pool of almost 3,000 pilots.

The key battles were between the Messerschmitt BF-109 and the fast Supermarine Spitfire as Britain stood alone with air defence key to avoiding the same fate as the rest of Europe where the Luftwaffe swept through to claim air superiority to clear the path for ground troops.

Fortunately for Britain, the British and French channel, the resilience of the British public, and the RAF’s Supermarine Spitfire meant that Britain never became overrun by Nazi power. This defence was also the catalyst for D-Day as US forces finally joined the allied forces from around the world on the British Isles where the operation to crush the Axis forces came into action.

Today the RAF still protects our borders with fast response teams, and mission control centres around the country monitoring every aircraft that could enter or is about to enter British airspace. Everyday while we get on with our lives, the RAF is protecting against any potential air threats! 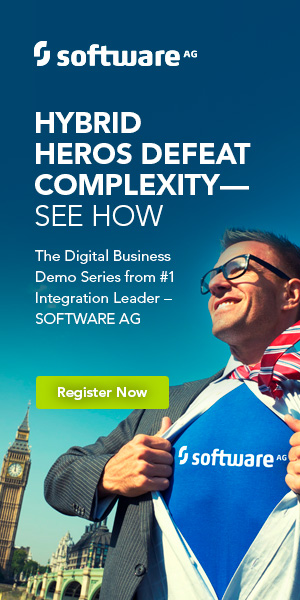 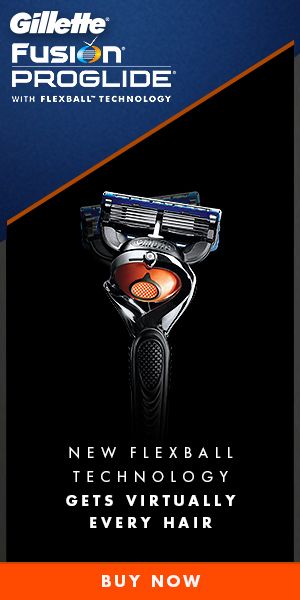